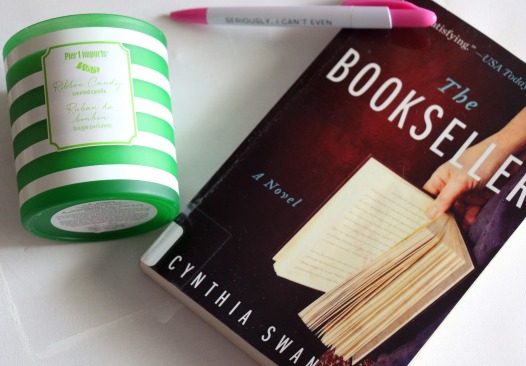 One of my resolutions for this year, was to get back to reading; I really enjoy it- but I can never usually find the time to dedicate to it. So, upon taking my daughter to the library, I decided to venture to the adult section and see what caught my eye. If I’m being honest, I was actually looking for Angie Thomas’ The Hate U Give, but it was unavailable. Stumbling across this book, it was in the suggested reads section; librarians can’t be wrong right?!?

Set in the 1960’s about a single woman, Katherine, better known as Kitty. She leads a very simple and somewhat uneventful life, owns a bookstore with her best friend. For an inexplicable reason, she begins to experience an alternate “perfect” version of her life every time she goes to sleep. As the story unfolds, you begin to realise that Kitty’s alternate life isn’t as picture perfect as she believes it to be. She begins to try to stop herself from drifting into this life, but the reality is nothing like she ever anticipated.

Overall, I can’t say this was a tough, stirring or even exhilarating read, it took some time for me to get hooked into the story line, I would say approximately up to the 9th or 10th chapter. Once the author gave a full character profiles\ with more detail and the story began to play out, you are met with the obvious question of why Kitty is drifting into this world in the 1st place. Without issuing a spoiler alert, I fully thought the character would have to make a choice between her real life and her alternate world. For whatever reason, I looked at this book from a science fiction point of view, which is odd as I don’t like sci-fi… but the conclusion is actually quite different from what I imagined it to be.

Would I recommend the book? Yea, sure it’s worth the read- I didn’t hate it, but I’m not exactly chasing after you either. I didn’t find the story line all that riveting and I also didn’t feel the characters were developed as indepthly as they could of been (sorry Cynthia).  I didn’t find the characters were multi faceted enough; they just didn’t seem like real people. I recognise that Kitty is the main character, while the author developed her character with more detail(s), but I felt like this fell very short in regards to the other characters. 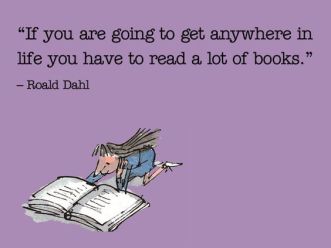 Have you guys picked up this book? Let us know you thoughts- did you like it/hate it or indifferent?

1 reply to Book Review: The Bookseller

C.S. 》 ♡
The world of chocolate sasquatch

“Don't cry because it's over, smile because it happened.” ― Dr. Seuss