We can all accept that weddings are ALL about the bride and the groom, as they should be, but for this blog post, I wanted to look through and share another side to the shots captured at weddings- the guests, of course! I also wanted to share the not so typical shots; especially some that might not of made the original cut.

Because it’s a candid capture. That’s all…Need I say more?

I really enjoyed shooting this wedding, it’s probably the one wedding where I was actually at ease, maybe it was because my sister was helping me or because it was such a simple, but lovely, intimate wedding. It is genuinely one of my favourite wedding to shoot!

Some times, in the middle of all the fuss and the excitement, it’s easy to forget just how you go there. This shot is one of my faves because it it was an unscripted  moment between H & M, where they were able to relax until the idea of someone basically being a paparazzi 😀. 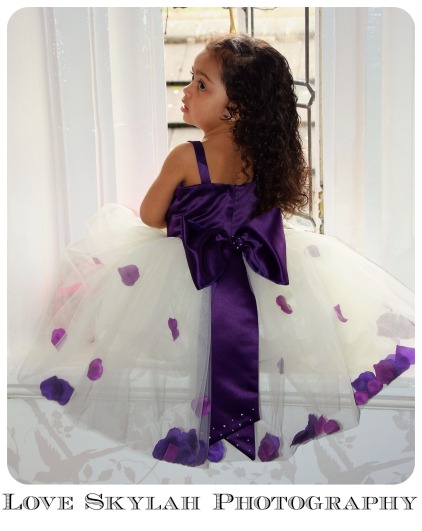 This shot makes me swoon! Just to look back and think of how young my daughter was back then, how absolutely adorable she looked in her cute dress- just all of it! This shot was honestly a fluke, she wanted to look out the window (ever curious), as she sat on the window sill, I decides to take the shot of her. I loved the beautiful details on her dress, the bow, the petals- all of it!

This has to be one of the funniest shots I have ever taken, especially as it was completely unplanned; of all of the times to fly across my camera and for me to actually accidentally catch it! Luckily, I got the shot I had planned so it all worked out in the end, but this bird sure added some humour to the occasion!

I really like this shot, mainly because it’s candid and even more because dear ole mother-in-law isn’t looking at the camera. Lots of people don’t like being photographed and become more tense when they are aware it’s happening; so I was especially pleased with this shot. If I’m correct, it was during the groom’s speech, so maybe because the focus wasn’t fully on her, it allowed for an even more “perfect” shot.

This was taken at my brother’s wedding, I was so caught up in most of the moments, that if I’m honest- I didn’t take very many photographs. That being said, I was glad I took this shot of mom and my brother’s mother-in-law and though we were inside a tent, the lighting was in my favour- I don’t think that I’ve posted this shot before, but I suppose, better late than never!

Weddings are very much high stress, for not only the couple to be wed and their family, but also for us, the photographer, so I welcome the chance to shoot the people who help make the wedding what it is. Having unscripted moments and being able to witness bonding between guests is one of the reasons I love being behind the camera.